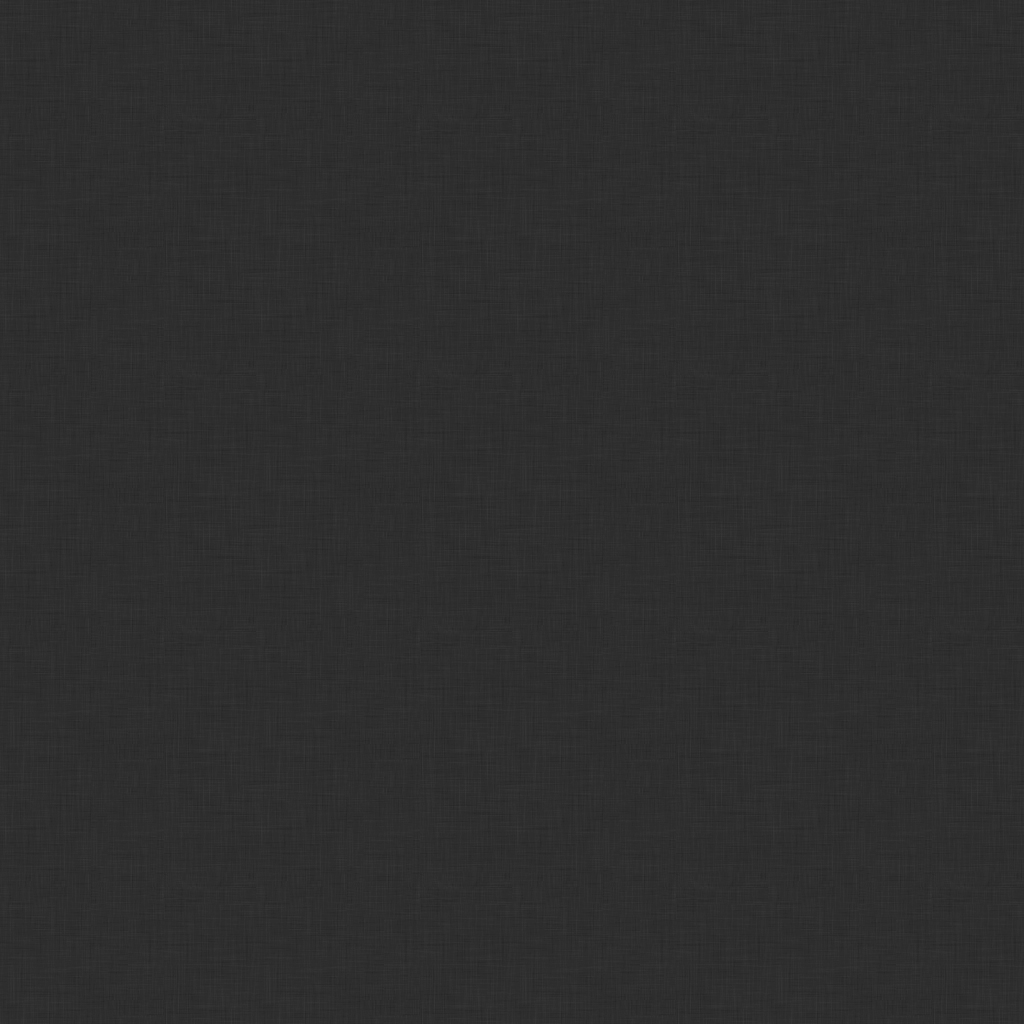 The Grass is Greener Over Here

Pasture Pictures is a Los Angeles –based creative production company inspired by technology, current events, and the limitless potential of the web.  Owned and operated by creative professionals who’ve established themselves at the forefront of branded entertainment, we provide production, creative, and design services.  The evolving demands of modern day advertising call for an alternative and cost-effective integration of services, utilizing the most current digital technologies to provide the best in high-end creative content. Since 2009, we’ve hand-crafted stories and experiences that celebrate the human spirit, innovation, culture, and policy.

We are a full-service production company that creates commercials and content for television and online.   No job is too big or too small.  If you are in need of executing a campaign or in need of a freelance producer, Pasture Pictures can provide you with either.

The grass is greener over here.  Come on over. 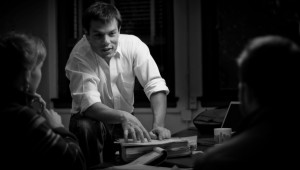 Kip Pastor always enjoyed storytelling and wanted to influence how people saw the world.  In 2009, he founded Pasture Pictures to do just that.  Having traveled and explored extensively, Kip finds inspiration in places outside of his comfort zone. After graduating cum laude from the University of Pennsylvania, he worked at a major law firm in Washington, DC, the Wildlife Conservation Society in Vientiane, Laos, as an international trade consultant in Mexico City, and in Maryland doing development and post-production work for a History Channel show.  Kip received his Masters in Fine Arts degree from the American Film Institute, and then became the Program Manager at Meaningful Media in Los Angeles.

As a storyteller, Kip is an award-winning filmmaker. He has directed, produced and written commercials, short films, documentaries, and music videos that have played on television and worldwide, including In Organic We Trust, Life on Earth and Judie & Yolanda. He’s written articles for the Miami Herald, Christian Science Monitor, Huffington Post, and TakePart Media, and he’s appeared on ABC7 News, Bravo TV, NPR, and many others. Kip believes that filmmaking is the most effective medium to disseminate big ideas and affect real change.

Favorite Movie:  I can’t lie.  It’s The Princess Bride. “Has it got any sports in it? Are you kidding? Fencing, fighting, torture, revenge, giants, monsters, chases, escapes, true love, miracles.”

Best Trait: I always have an idea.

Worst Trait: I always have an idea and don’t really sleep.

On the side: Climb. Run. Cook. Travel. Make pickles. Find the choicest produce at the farmer’s market.

At Pasture Pictures, we are committed to creating narrative and documentary films that inspire change and increase understanding.  We believe that filmmaking is the most effective medium to disseminate big ideas.  Our environment shapes us and gives us inspiration.  What we surround ourselves with, defines us.  As such, Pasture Pictures is a carbon neutral company.  Not only do we off-set the carbon footprint that our companies creates, but we off-set the carbon emissions from each one of our productions.  We reuse everything that we can, we recycle the rest, and we promote a Zero Waste community.  Glass pickle jars are in our cupboards as cups, hybrid vehicles or bicycles are in our parking spots, and GoogleDocs are our backup copies.

This isn’t Green Washing.  This is a company that has a greener lifestyle.  Come join us!